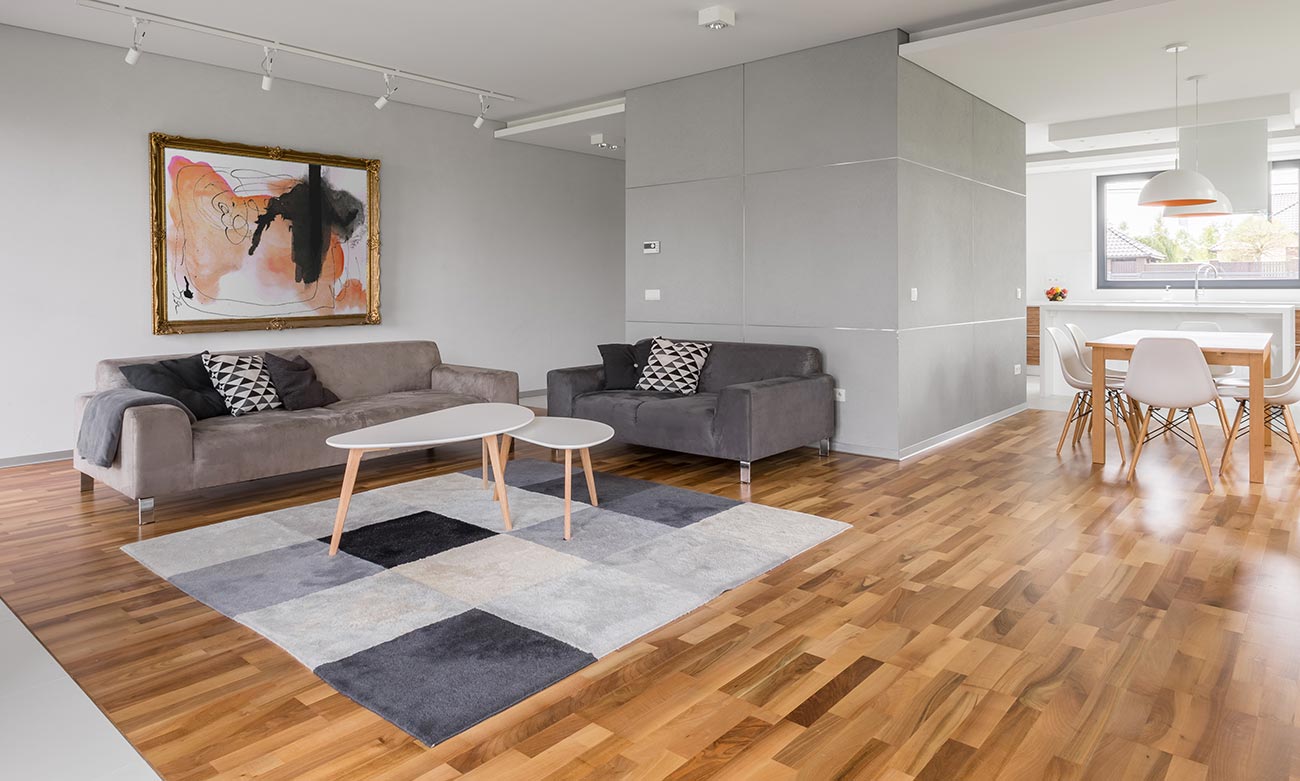 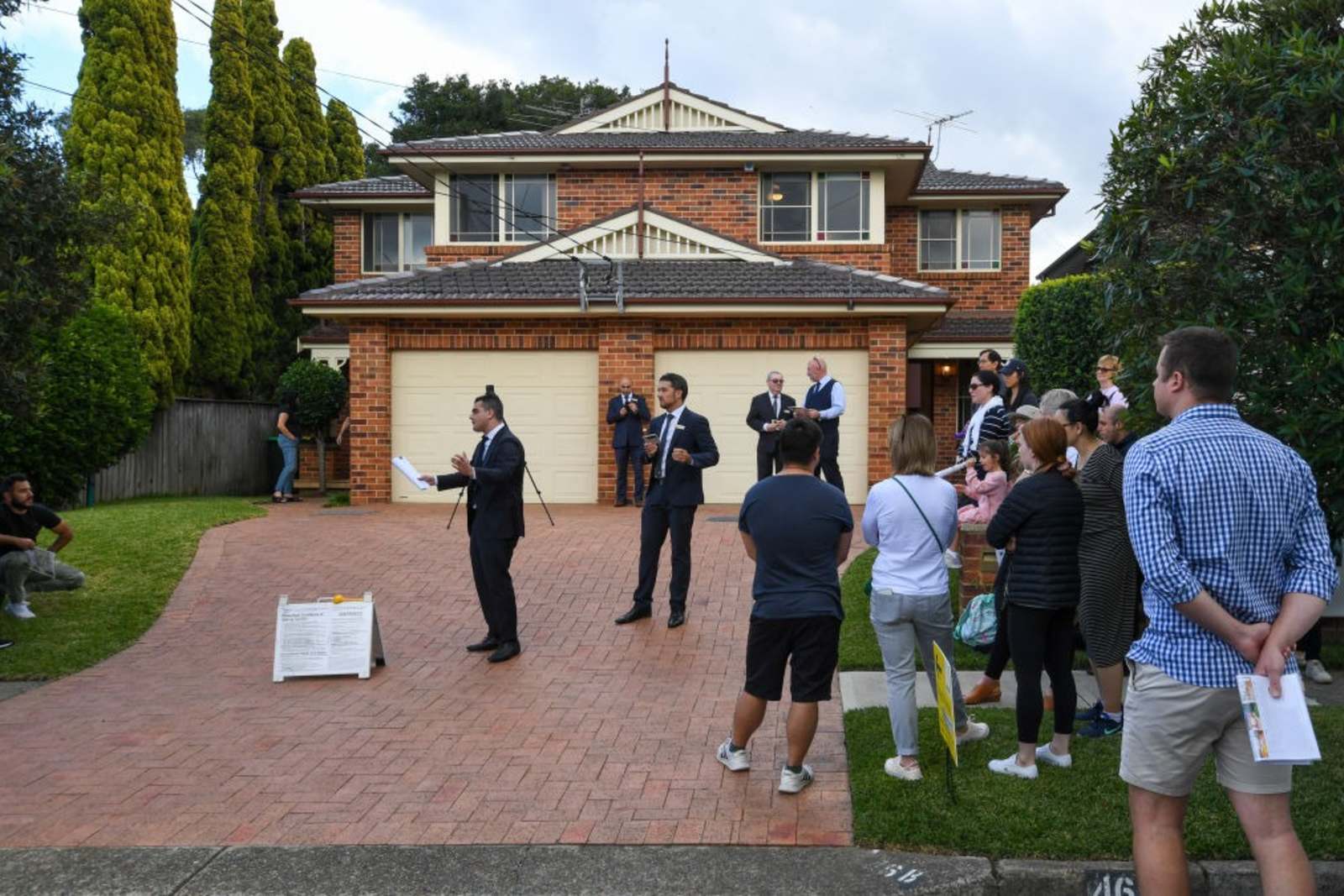 Property prices double every 10 years, the old saying goes, but new research shows the cities where prices have risen even higher – and where they’ve fallen far short.

Sydney house prices have more than doubled in the past decade, rising 146.4 per cent in the 10 years to October 2021, a Ray White analysis of CoreLogic data showed.

Melbourne’s median house price came close but did not quite double, with a 90.2 per cent rise. However, it far outstripped some of the more volatile, boom-and-bust markets such as Perth and regional WA, where prices are only 13.1 per cent and 8.3 per cent higher than a decade ago, respectively, after the iron ore boom ended and pushed property prices lower for a time.

The tailwind of falling interest rates has propelled property prices over recent years, while the Australian obsession with real estate has contributed to the boom.

“Access and cost of finance is clearly a major component of it and we have had a trending down of interest rates over that time period,” Ray White chief economist Nerida Conisbee said.

“The other thing is the rise of the investor – we know that property investing has been very lucrative for people.”

Cities and towns that are very reliant on one sector of the economy tend not to see as strong conditions for the housing market as cities with a diverse economy, such as Sydney, she said. Regional WA, for example, has seen price doubling in the past that was not sustainable – it had a price surge in the early 2000s during the mining boom, followed by falls and then recovery.

Ms Consibee said timing was also important when measuring whether a market had doubled, as property prices have soared over the past couple of years as the pandemic prompted cuts in interest rates to emergency levels.

Looking back on up to three decades of data, WA regional house prices were double the level of a decade prior 63.1 per cent of the time, even more than Sydney at 57.5 per cent.

But in Canberra and Melbourne, house prices were only double the levels of a decade ago a minority of the time, at 46.2 per cent and 45.4 per cent of the time respectively.

The high-level figures conceal widely different price gains between different properties, depending on their position, land size or quality.

Buyer’s agent and chief executive of Propertybuyer.com.au Rich Harvey said the best way to ensure long-term capital growth was to do detailed research and get advice on the best suburb to choose, and look for homes within easy reach of a waterway, beach or park.

Then consider the aspect, elevation, noise, the number of bedrooms or bathrooms in the house and the quality of construction.

“Buying on busy roads or next to electricity stanchions is a no-go in my view,” he said. “Those properties will always sell at a discount to market price.”

Buyer’s agent Wendy Chamberlain noted the difference between A-grade, B-grade and C-grade properties and their price gains over time.

“The ones that are an A grade always do well no matter what the market is doing,” she said, such as homes in quiet streets, near amenities and public transport and in a well-regarded school zone.

“Properties on main roads, they’re always consistently 10 per cent less in value… The best-located homes are the ones that will increase the most in value over time.”

Renovations could also boost the price, such as by adding functionality in the form of an extra bedroom, extra bathroom, indoor/outdoor living space or a home office, she said.

For Hobart buyers, views are highly prized and purchasing a property with views will help ensure it has broad appeal when it comes time to resell, My Hobart home director Angie Roberts said.

The Apple Isle’s property market has boomed as mainland buyers invest or move there, chasing a cooler climate or a slower lifestyle – especially since the rise of remote working.

“That growth has been seen across the board. It’s not as though it’s just been the key suburbs or affluent areas,” Ms Roberts said.

“I expect the level of growth we’ve been seeing to lessen, but I don’t think there’s going to be a backward turn any time soon due to the sheer number of people we have enquiring.”

Ms Consibee expects an eventual rise in interest rates to weigh on the outlook for property prices from here, doubting growth will be as strong over the next decade as the last.

“I believe we will see price growth over the next decade but what we’re likely to see over coming years is far more flat conditions, reflecting the fact we’ve had this run up in pricing,” she said.